While unique aroma, frothy foam and a bitter finish all make beer everyone’s favorite drinks, in fact, it is also common for beer to be used for cooking ingredients thanks to its outstanding characteristic.

When cooking with beer, choosing the right beer is the most crucial part to determine the desired flavor.  Bitter brews will tend to pair with sweeter dishes, working smoothly with ingredients such as corn, onion, and honey. If a dish boasts a hint of acidity, try using sweet and fruity beers for deep and complex taste combination. For a recipe that requires a slow-cooking method like braising, beer with a high alcohol content should be avoided due to its intense flavor. Great flavor doesn’t require imported beer, as local brews such as Singha larger can be a great choice for flavor and texture.

For cooking newbies, here are some brilliant beer-food recipes.

Bread made with beer will result in a crusty outside and soft inside thanks to the yeast and carbon dioxide found in the beer. If the beer with the right intensity is chosen, a malty aroma will replace the strong smell of the beer. There are two main methods to making beer bread: some using beer to replace the yeast and others combining both yeast and beer in the mixture.

Beer batter has always been a staple ingredient for fish and chips, giving the famed British comfort food its strong flavor. By replacing beer with water in the batter, the deep-fried goodie turns out tender and fluffy thanks to the carbon dioxide in the beer. This also creates a crispy exterior while retaining moisture inside.

Steamed mussels with beer is also a must-try for its intense flavor. Only four simple ingredients are needed for this recipe: mussels, onion, salt, and beer.

Start off with sautéing the onion until brown and then add the beer. Let the mixture heat until boiling point, add mussels and simmer until cooked. The mussels will absorb the sweetness from the beer, making the dish a perfect match to your favorite pint of brew.

Beer-marinated steak never disappoints due to its explosion of flavor. Beer steak can be whipped up by simply marinating the steak with ingredients and spices of choice with beer poured slowly into the mix. Marinate the steak for at least 30 minutes and then grill until cooked to perfection. The result will be a steak cut with a delicate hint of the aromatic brew.

If you can’t picture how to cook the dishes discussed above, we’ll explain carefully how to make the perfect beer steak. With a simple and comforting flavor, a simple slice of beer steak is a perfect accompaniment to a glass of beer.

1.     Prepare 300 to 400 grams of beer. This can be a cut of your choice, but we recommend tenderloin (fillet mignon) due to its tenderness and perfect fat ratio.

2.     Sprinkle salt over the surface of the meat, allowing better absorption of the beer. Rest for 15 minutes.

4.     Grill the meat on high heat for a nice brown cut, then seer in another pan with a mixture of butter, garlic and coriander root on medium heat for 4 to 5 minutes. Don’t forget to flip the piece constantly until properly cooked.

Despite having been a gentlemen’s favorite drink for a long time, beer has been proven to deliver an intense and exciting flavor when incorporated into cooking. If you’re bored of the same old flavor, why not try one of our recipes, preferably with Singha beer, for an extraordinary meal that promises to impress your date. 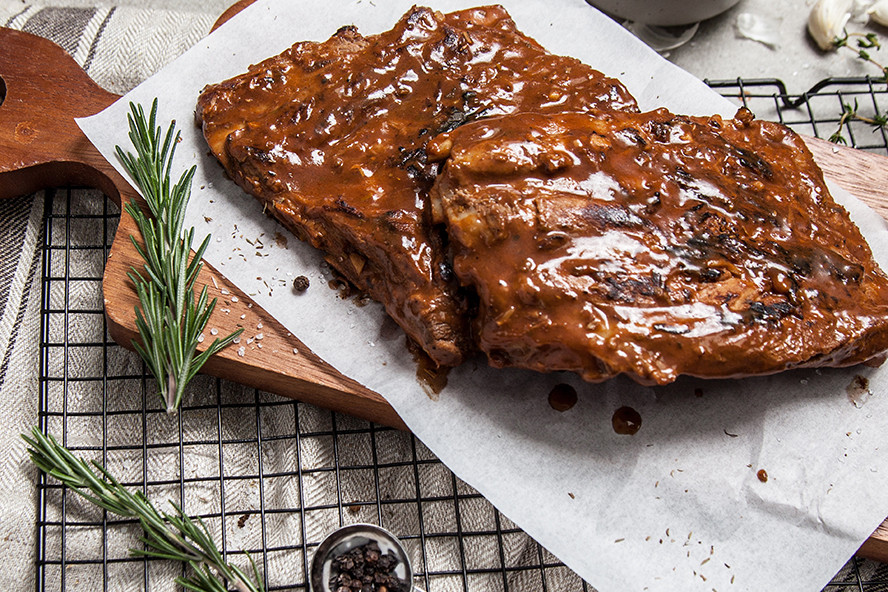 SINGHA COOKING AT HOME 2020
SINGHA FOOD
The weekend is just around the corner, why not invite some friends over to cook up a simple party menu?
- MORE DETAIL - 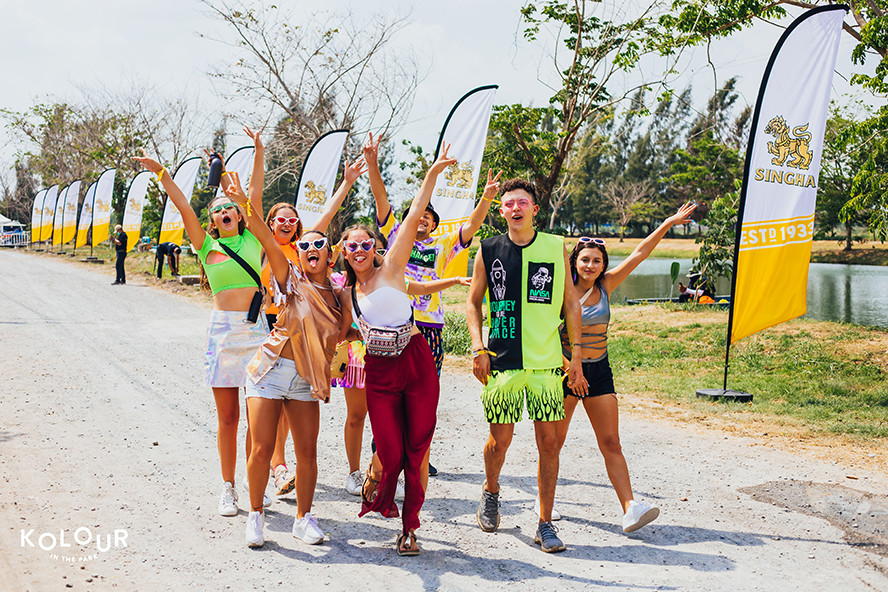 SINGHA KOLOUR IN THE PARK 2020
SINGHA MUSIC
'Kolour in the Park 2020': An unforgettable Music and Art Festival.
- MORE DETAIL - 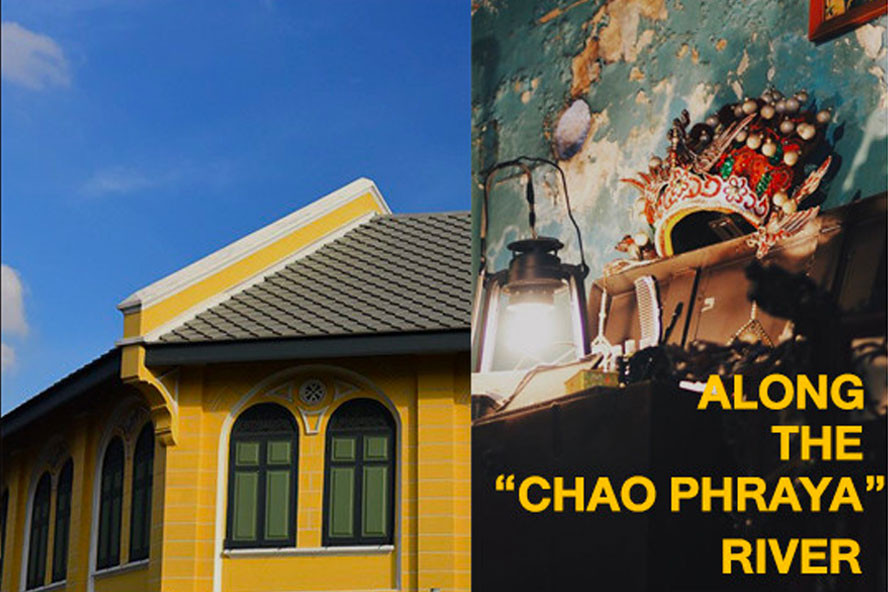