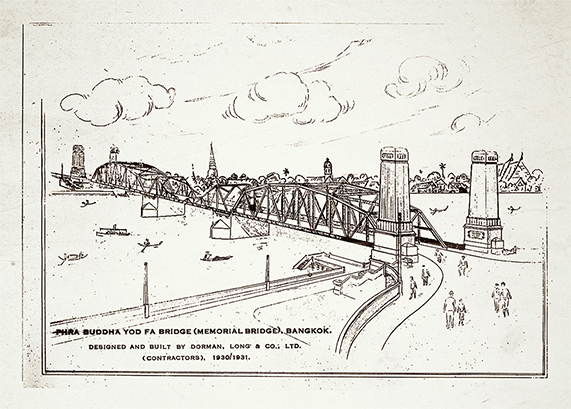 Boon Rawd founder Praya Bhirom Bhakdi started one of his earliest business ventures with a ferry service which offered transportation across the Chao Phraya River, linking Bangkok and Thonburi. He would run this business for nearly 20 years before the Thai government decided in 1929 to build a permanent bridge across the river. 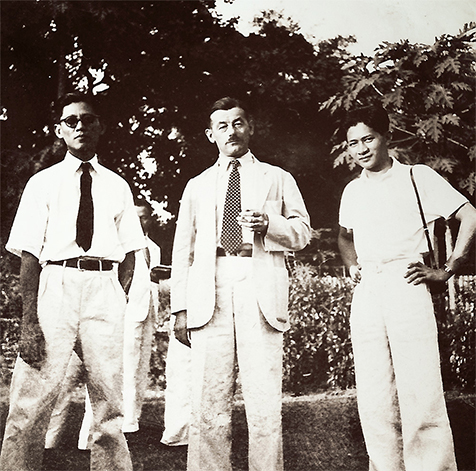 Praya Bhirom Bhakdi, now in his late 50s, was first introduced to beer over a dinner arranged by a German acquaintance, Emil Eisenhoffer, to discuss business opportunities in Siam. At the pivotal dinner, Praya Bhirom Bhakdi immediately sensed the potential of beer as a beverage that Thai people would take to.

At that time, Siam was losing out on foreign exchange from imported beer; over a four-year period it was estimated that the country had spent more than 1.7 million baht on foreign brews.

Praya Bhirom Bhakdi committed to launching a home-brewed beer, and shortly afterwards he spent six months in Europe where he and his companions inspected numerous breweries and visited barley and hop farms to learn about the raw materials needed to brew beer. 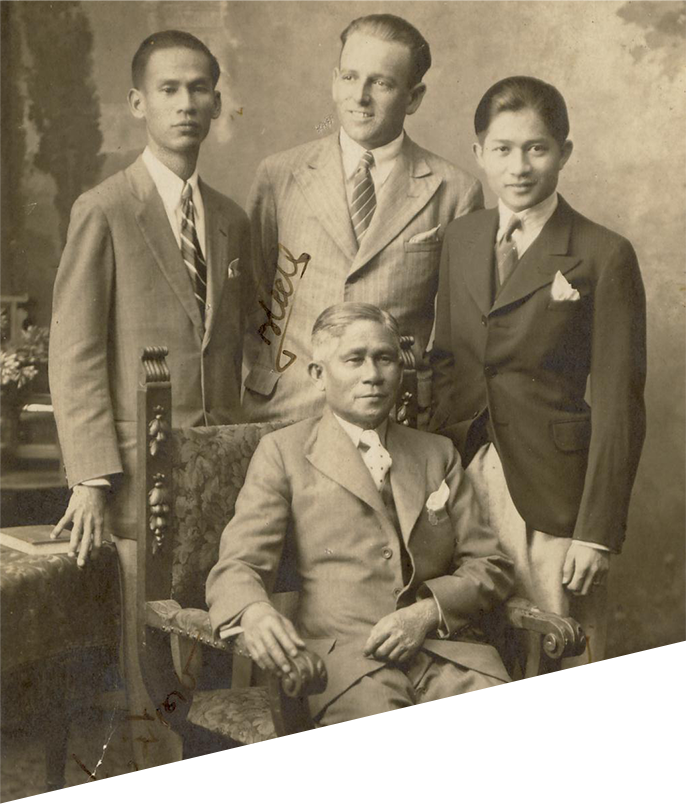 The Thai government officially granted Praya Bhirom Bhakdi a long-coveted license to brew beer and construction of a brewery began in May 1933 on a plot of land on Samsen Road, next to the river.

Officially established on 4 August 1933, Boon Rawd Brewery was named after Praya Bhirom Bhakdi’s childhood nickname from his father, meaning ‘fortunate survivor’, following the boy’s lucky rescue after a fall into a canal.

Boon Rawd Brewery began producing beer in March the following year with the launch of three brands: Golden Kite, Singha, and Stupa, each of which sold for 32 satang a bottle. 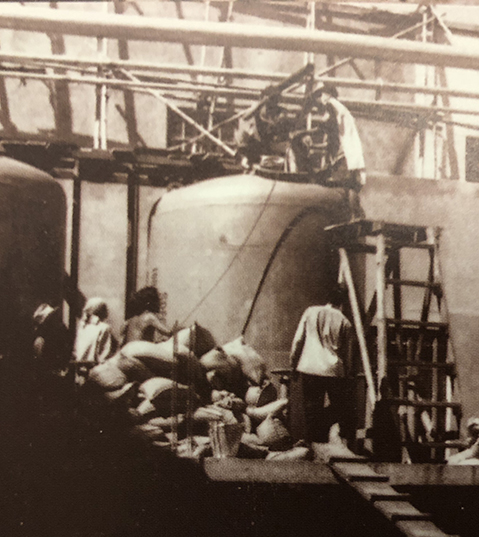 Boon Rawd increased its capacity for the first time and went from bottling 6,000 litres an hour to 12,000 litres an hour. To accomplish this, the firm built two additional brewing vessels, added more aluminium storage tanks, and integrated new mechanic fillers.

Praya Bhirom Bhakdi’s youngest son Chamnong returned from his studies in England to join the family firm and assumed responsibility for the company’s accounting and finances. With his conservative stewardship of the firm’s finances, Boon Rawd soon became a strong, stable, and cash-rich company. 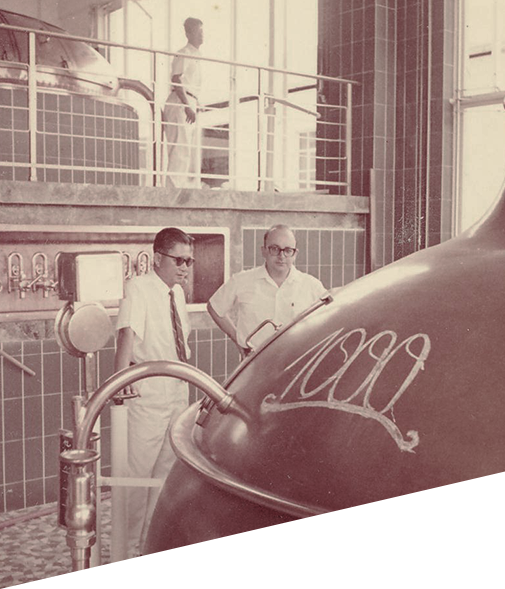 Singha beer became the most popular beer and was therefore selected as the company's only brand. 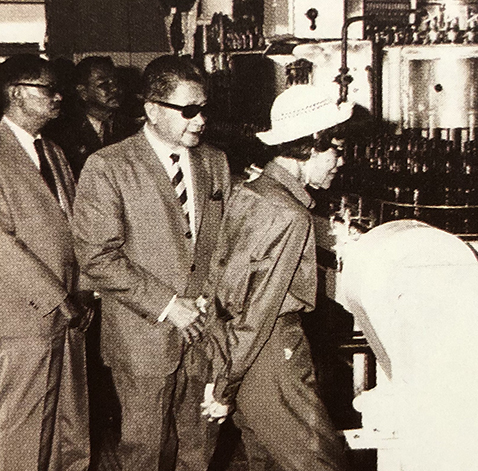 One year later, the company began exporting Singha beer aboard. Its first consignment to America consisted of 1,200 cases bound for Los Angeles. 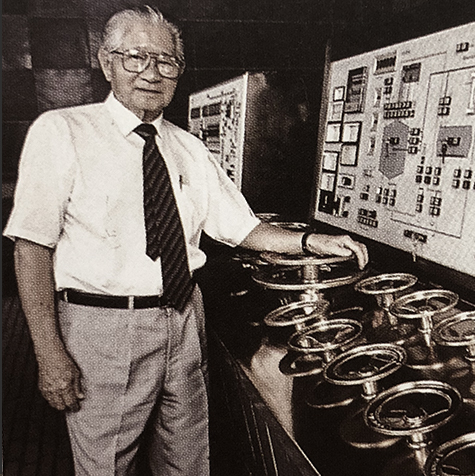 A new automatic filling line became operational, replacing the mechanical one and doubling capacity to 60,000 bottles an hour. 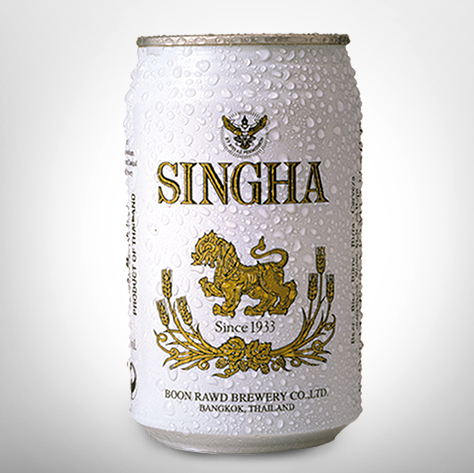 Boon Rawd began producing Singha beer in cans, then a novelty for Thailand.

Singha Draft and Singha Gold Light were produced to target to those who prized fresh beer. 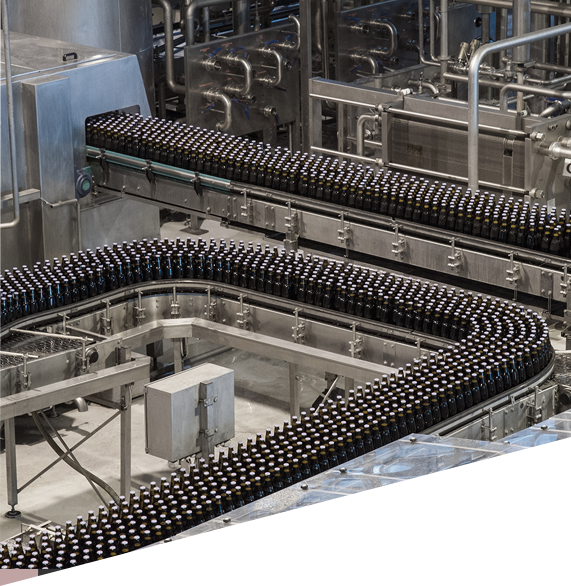 Despite foreign competitors entering the market, Singha beer was still the undisputed leader in Thailand. Boon Rawd sold a record of 619.3 million litres that year, a 21.1 percent increase over the previous year.

Boon Rawd invested in its third brewery in Khon Kaen, the heart of the Northeast and the gateway to Indochina. It opened as the largest and most technologically advanced facility in Thailand in the 1990s. 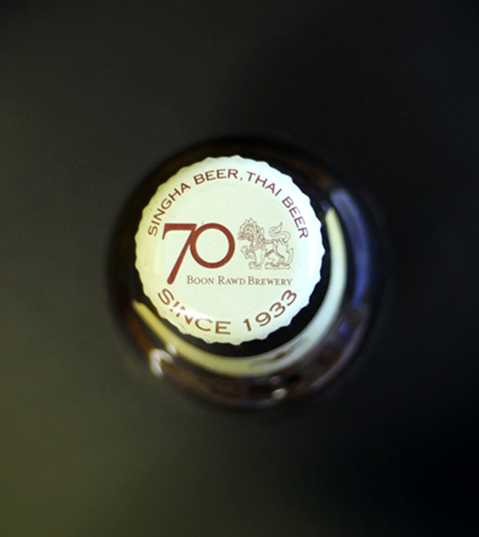 To celebrate its 70th year, the company released Singha 70, a special anniversary beer.

Also to mark the milestone, a lavish celebration attended by 2,000 guests was held at Suan Amporn with entertainment from leading Thai singers and popstars. The gathering included top politicians from all sides with guests including royalty, business leaders, and members of Thailand’s glitterati. 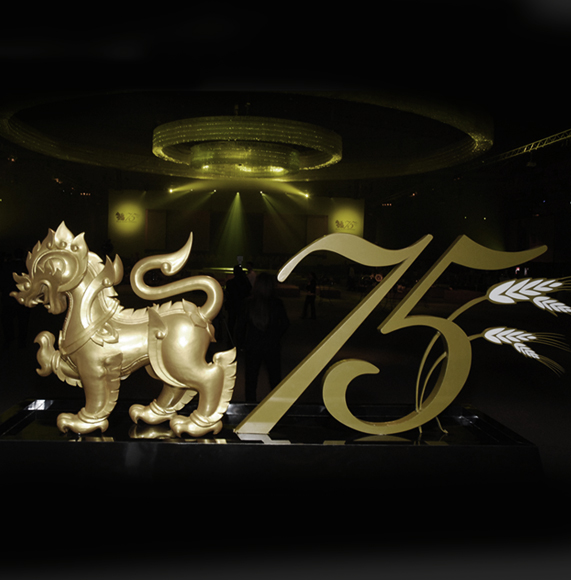 Boon Rawd celebrated its 75th anniversary and festivities spanned the globe. Parties and ceremonies were held in London, San Francisco, Los Angeles and Sydney. There was much to celebrate. With its combined portfolio of beers, Singha was once again number one in the Thai market.

As part of the anniversary, Singha sponsored a four-continent tour by Thai rock-and-roll duo Asanee and Wasan Chotikul. 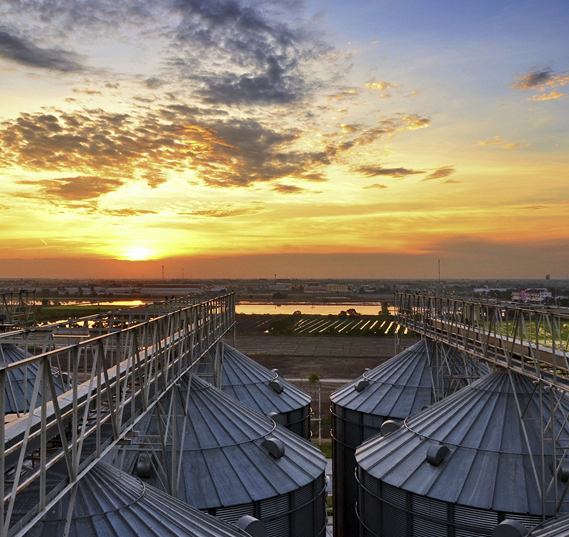 A new brewery called Singha Beverage opened in Nakhon Pathom, capable of turning out more than 280 million liters of beer each year. The facility was also the most energy-efficient and environmental-friendly brewery ever constructed in Thailand.

By 2014, production capacity at Singha Beverage was increased to one billion liters per year. 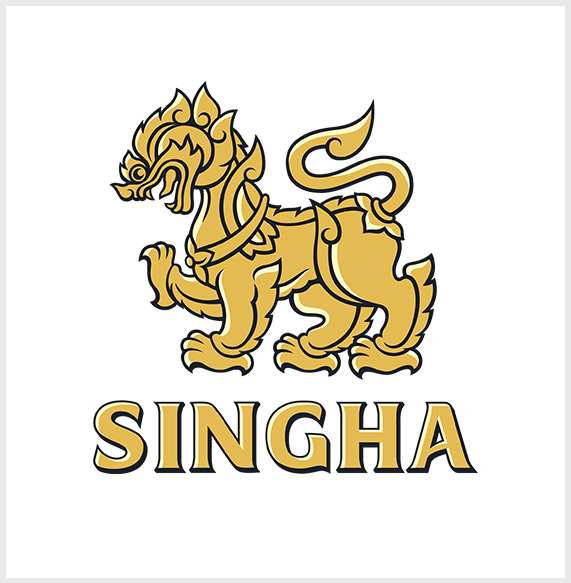 Boon Rawd, now managed by the third and fourth generation of its founding family, celebrates its 85th anniversary. 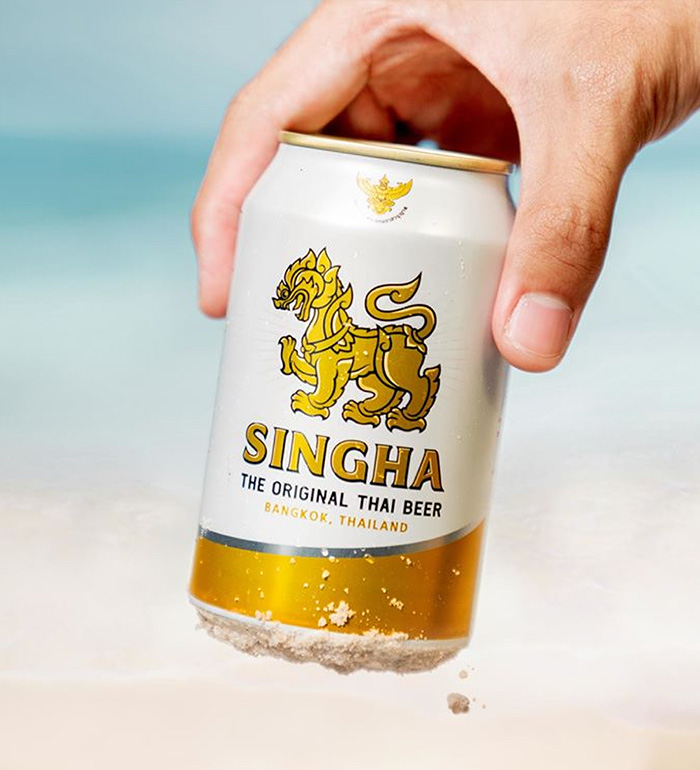 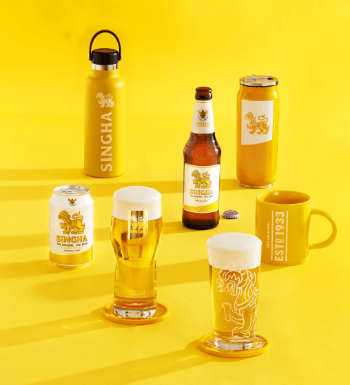 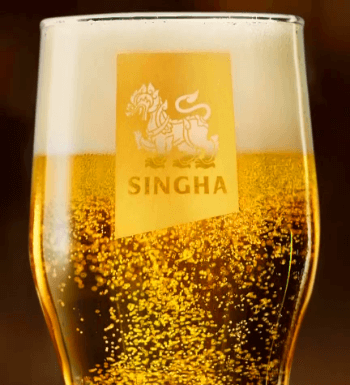 A collection of our best advertisements from our vintage 1930s posters to our latest TV spots.